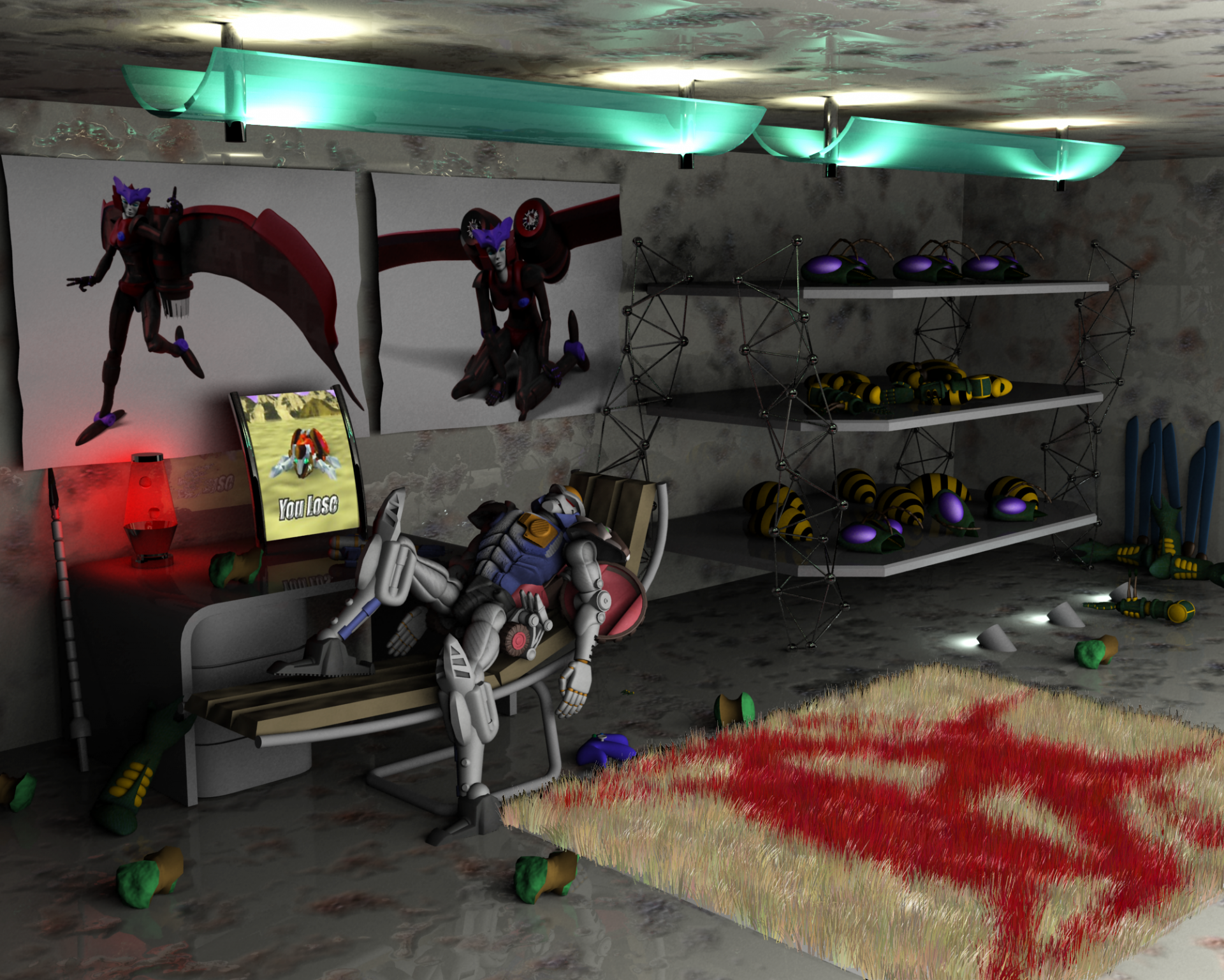 So 2016 came and went…what happened? Well the website and domain are back. Had to finagle the theme previously used to make it work again. Uploaded a ton of the images from the project. Check the Artists page for the images directly from their DeviantArt pages. If we could get help rigging and animating, this could be a real video but as it stands at present an audio drama is where we are.

For those wondering, this was started in 2010, cast in 2011, recorded in 2011-2012, worked on for hopes of a 2016 release. The video side was taxing the two working on it between family and health issues that arose as I can recall from that time period. And so the decision despite not wanting to was made to shut it down and try to get to it if we could. We’re in the same boat with animating it now due to new software and 2 guys working at it. So I made the decision to turn what we have already into an audio drama.

Where if in the future we got animators who wanted to do this, in Mainframe style to fit stylistically with Season 3, we could still animate it but having the audio track done might help out in that instance. So it’s not dead just been insanely postponed. The goal is to release this by the end of the year.

So, working on the Dark Glass Project again. Assembling dialogue and scenes and then adding sound effects, music, etc. That’s a chore in of itself. Obtaining soundbites of the weapons, the movements, the sounds in general is a chore. Since I have all the files and audio, and works in this field now, it made a lot of sense to still at least put this out and maybe we can get some animators along the way.

I’d planned for an early 2021 release but I had to find all of the audio I had and chop and sort it all. Which took time too. But for fun, I redid one of the intro teaser videos with a renewed voice track to play around. Don’t worry, no Kingdom voices here.

Dark Glass Project is a Production of the GeekCast Radio Network and Adaptations GJ.